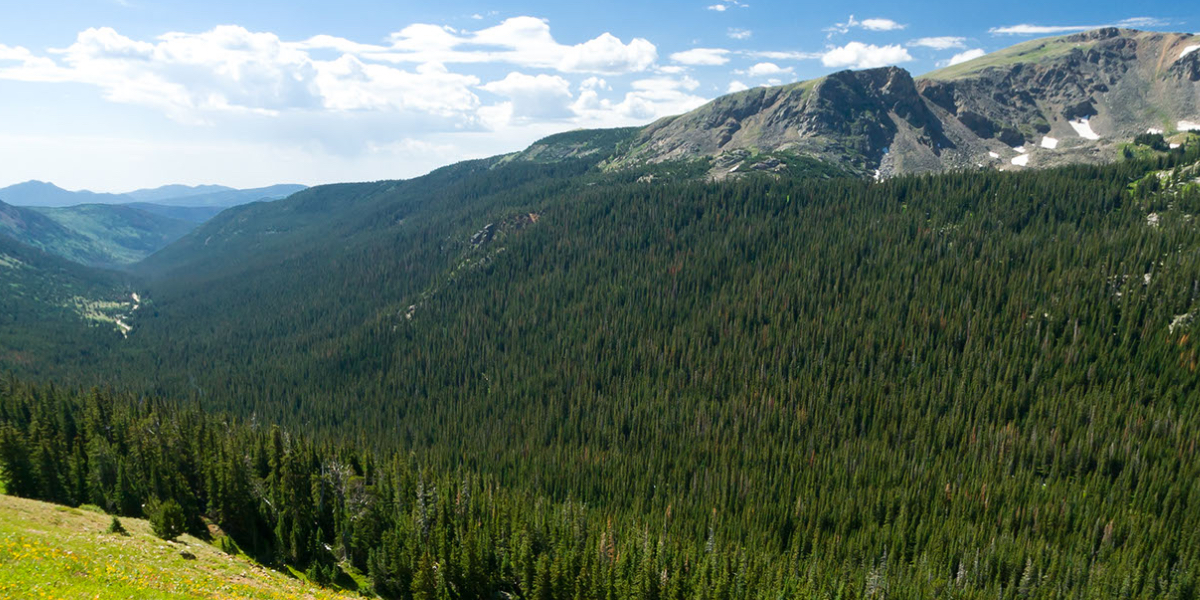 The Driving Force Behind Forest Change

Does the climate drive forests or do forests drive the climate? The answer is both. Forests and climate are so interconnected it is almost impossible to see where one begins and the other ends. Climate is one of the major factors in determining what grows where. Forests are an integral part of the carbon cycle, absorbing carbon dioxide as they grow and emitting it as they die and decompose. Forests also create their own climate by decreasing temperatures, increasing available moisture and changing precipitation patterns. 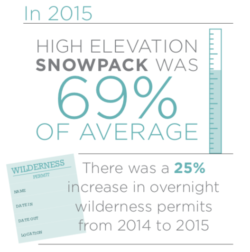 ACES’ forest program closely monitors climatic variables such as temperature and precipitation, including the timing and extremities of certain events. This provides a closer look at the root causes of many changes taking place in our forest. The following graphic outlines how various climatic indicators of forest health fared in 2015.