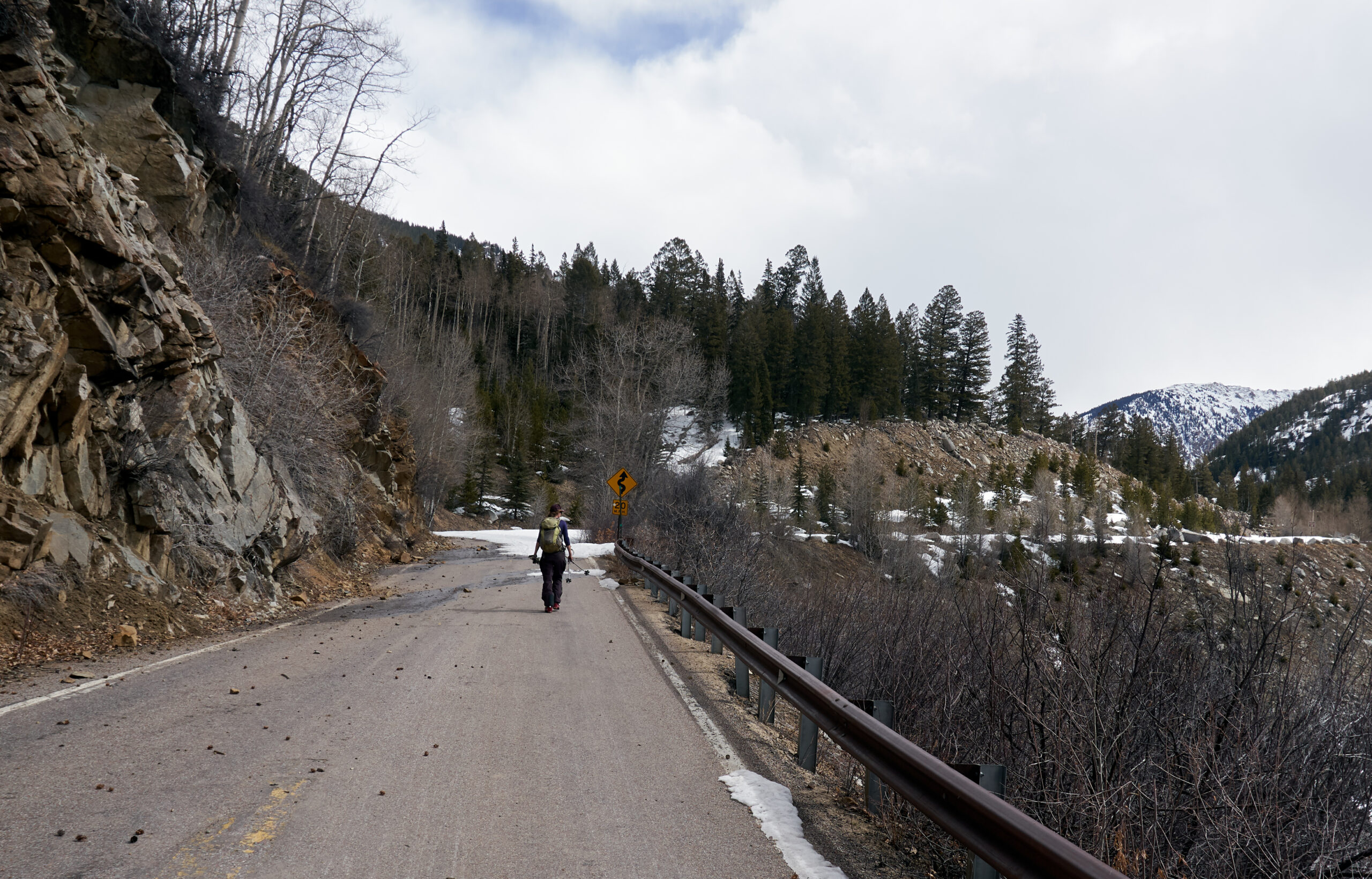 Since the 1970s, year-round temperatures in Colorado have risen an average of two ℉2. While there is no clear trend in annual precipitation over Colorado since the 1970s, the last 20 years have included several severe drought years and drier overall conditions2. The the linkage between this period of lower precipitation and climate change has not been established. However, when we receive water during the year and how we receive it (more rain vs. snow) has and will continue to change. This coupling of warmer temperatures year-round and changes in water availability has significant implications for the future of forests in Colorado, specifically when it comes to wildfires.

The 2018 water year (October 2017 – September 2018) brought into focus many of the concerns and challenges that warming climates will pose for forests and watersheds. Across Colorado it was one of the driest and warmest years on record, with southern Colorado being especially dry. The San Juan Mountains (Dolores, San Miguel, Animas & San Juan watersheds) received 44% of their average snowpack. Between April and September, the Animas River dipped below historic low daily streamflow a number of times, based on the 100+-year USGS record.

On its own, drought poses challenges to forest vegetation and fauna, as well as  for  communities that rely on them (see trees, water, & drought). Together with unusually warm temperatures, these “hot droughts” exacerbated what would have been a very poor runoff year due to low precipitation and snowfall. And, as it turns out, calling 2018 a “drought” might be an incomplete description. Drought implies a short-term deviation from the norm. On the other hand, “aridity” refers to a more permanent transition towards a dryer climate. That much of the Colorado basin is arid is not new information, but the consistent shift toward higher temperatures and increased dryness is what some researchers are calling aridification or “a period of transition to an increasingly water scarce environment”.

Given this shift, it isn’t surprising that the summer of 2018 goes on the chart with 2012 and 2002 as some of the largest wildfire years in the state’s recorded history. But even if it isn’t surprising, this shift in wildfire regimes and climate require the attention and action of land managers, politicians, and private citizens alike.

Across Colorado, 2018 was one of the driest and warmest years on record.