Letter from the CEO

Letter from the CEO 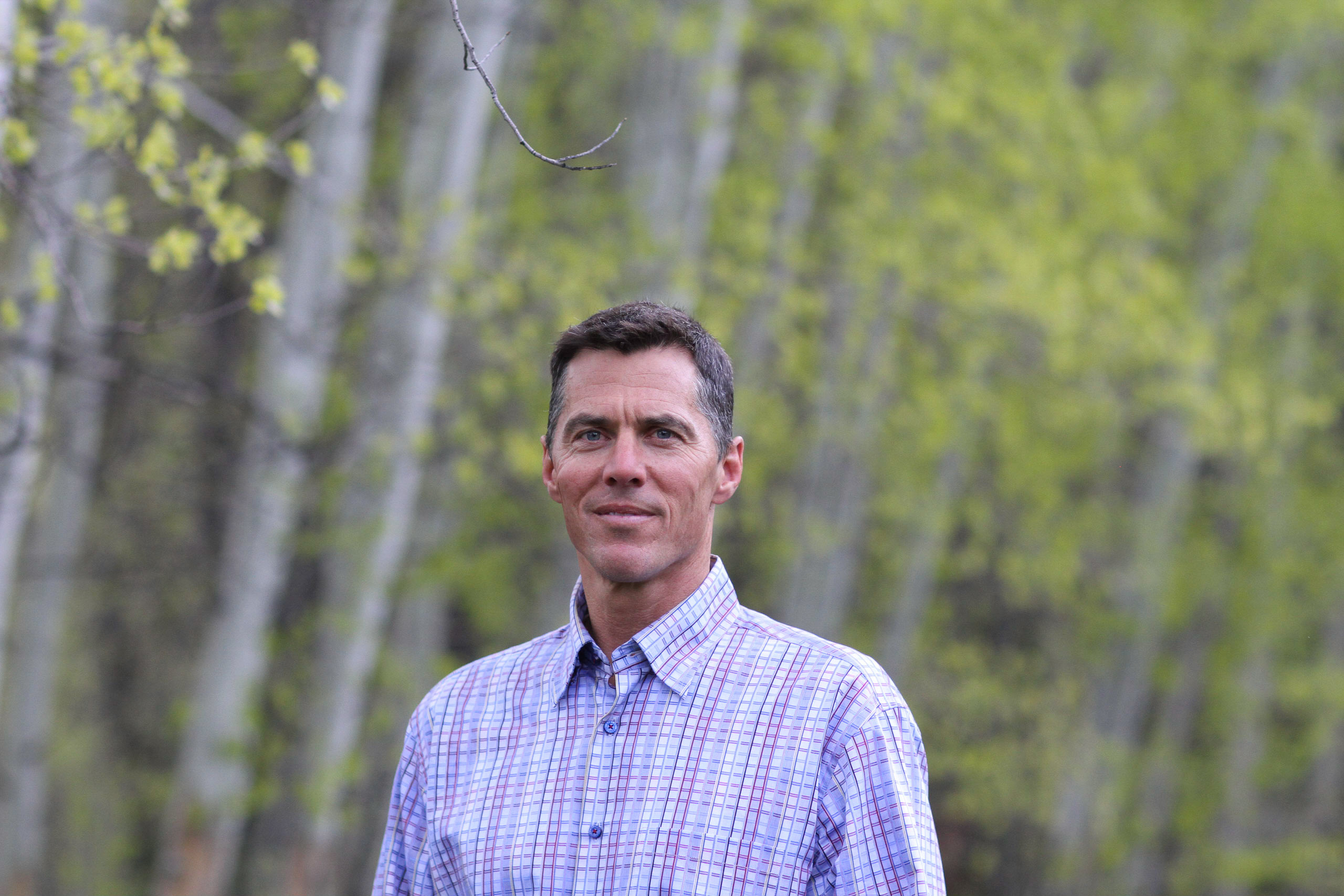 For this year’s cover photo we chose an image that symbolizes possibly the biggest threat to western forests: climate-induced drought.

Forest systems are complex, so let’s take a look at the big picture.

Earth now has 46 percent fewer trees than it did 12,000 years ago, when agriculture was in its infancy. In the 1600s, almost half of our country’s two billion acres was forested land. Since then, about 256 million acres (~26%) of forests have disappeared due mainly to agricultural and urban development. That’s a treeless area more than the size of Texas, Colorado and Tennessee combined.

But recently there is another definitive trend emerging and it is rooted in climate change.

In the 1930s and 40s, wildfires consumed 20-50 million acres per year. But from the 1950s to about 2000, with the advent of human fire suppression through our vaunted “Smokey the Bear” campaign, that number dropped to roughly 1-4 million acres.

In the last 20 years, a newfound climate-enhanced drought (along with more woody “fuel” on the land as a result of suppression), has resulted in an increase in wildfire to 8-15 million acres per year. Worse, tree mortality from insect infestation and disease, also tied to a hotter, drier climate, has increased dramatically over that period.

Climate-induced drought is now having a dramatic effect on trees. For example, whitebark pine may be the first tree to go extinct under anthropogenic climate change.

This past summer we witnessed the devastating Lake Christine wildfire in Basalt. While
this fire was directly caused by the negligent behavior of a few people at a gun range, it was exacerbated by climate-induced drought where our local mountainside was inordinately drier than we’ve seen in years and thus, ripe for ignition.

At the current rate of climate change, it is possible that habitat around the city of Aspen may no longer be suitable for its namesake aspen tree. The city of Aspen someday could be more aptly named pinon.

Why should you care about the fate of our forests? Forests play a crucial role in mitigating anthropogenic climate change. A single mature tree can absorb carbon dioxide at a rate of 48 lbs./year (globally absorbing 13% of all carbon dioxide emissions) and release enough oxygen back into the atmosphere to support two human beings (about 260 lbs/yr).

Trees support wildlife. For example, one large oak tree can drop up to 10,000 acorns per year. These acorns are a major food source for more than 100 vertebrate species.

There’s even shinrin yoku, better known as “forest bathing” The science of “forest bathing” suggests dramatic mental and physical health benefits one gets when walking in a forest and connecting with nature. It has become a cornerstone of preventative health care and healing in Japan and is spreading quickly to the US.

More than all of that, forests provide basic ecosystem services, from nutrient cycling, erosion control, soil formation and water regulation to raw materials, food, and recreation. Simply stated, forests are the ecological foundation for life on our planet.

This fifth edition of ACES’ State of the Forest Report is themed around drought because Colorado is experiencing one of its worst droughts in the past 120 years. This year’s drought follows closely on the heels of the 2012 and 2002 droughts. These recent droughts not only include low snowpack and rainfall, but also share the common quality of being made significantly more severe by warmer temperatures, a product of anthropogenic climate change.

This report shows how insects and tree diseases correlate with increases in temperature and decreases in precipitation. We highlight new threats to our forests. We show the results of restoration efforts and make the economic case for forest protection. And finally, we offer collaborative solutions to the challenges our forests face.

Trees did not exist for the first 90 percent of Earth’s 4.5 billion-year history. But as trees evolved, they sequestered carbon in what was originally an inhospitably hot planet, cooling the planet while releasing oxygen. Trees created ecological diversity and allowed for water to flow on land.

Trees allowed for life to flourish—including your own. I hope you’ll join ACES in helping us keep it that way.